The first of April- a day for jokesters to play pranks on their gullible friends, who you can also call the fools of April. While not a public holiday, people from all over the world partake in silly hoaxes, fake news stories and sheer silliness on the unsuspecting public. Some may fall for their tricks, while others know to have their guard up. Either way, it makes for an exciting hump day!

We searched the web and found some food inspired pranks that we thought were pretty comical. Hoping none of the Crave Team is thinking of doing these to each other later!

Warning: making these might make you squeamish, but we can bet that the look on the persons face after the first bit will be priceless. 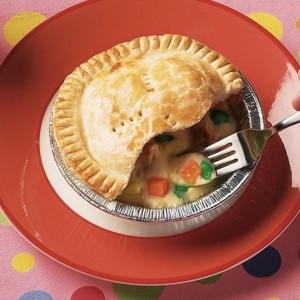 Looks like a savory and warm meal when in fact, it is a vanilla and starburst treat! 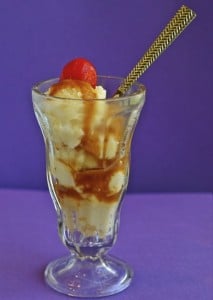 Trick your kids into thinking they’re getting away with eating ice cream for dinner. 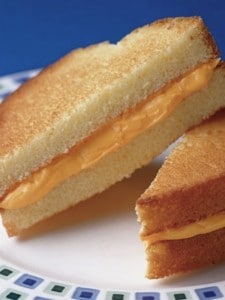 Step aside sharp cheddar, pound cake and icing are stealing the show. Learn how to make it here.

What are some of the best April Fools pranks you’ve pulled? Comment below!

back to blog home