This month, we want to shed some some light not on a local “eat” per se, but rather a local drink-ing establishment. While we know you immediately assumed a bar, Thunderbird is actually a pretty spectacular coffee shop that ALSO serves beer.

They specialize in high-quality direct-trade coffee as well as a selection (35 on tap to be exact) of fine craft beers. Don’t miss out, tomorrow September 19th will be a big day for Thunderbird, as well as the most experienced coffee-makers around. Why, you ask?

32 coffeliers (meaning a word that compares to sommeliers, but for coffee that we just coined) will be competing for the title of “Best Latte in Austin”. Not only will they reign king or queen, but will also win a pretty great 65 inch flatscreen TV. Judges will include Thunderbird owner Ryan McElroy and Caffe Medici owner Michael Vaclav and other local coffeliers. The showdown begins at 7:30 pm! 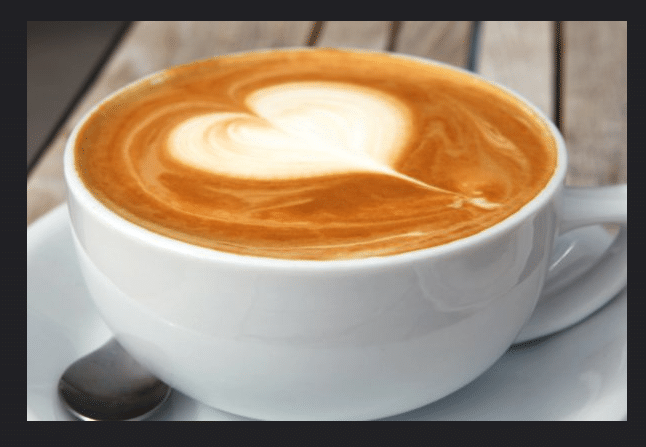 back to blog home